Riot hired some of the most creative minds in the world to work and develop the map for Warcraft 3 in Defense of the Ancients.

DotA players as well as the community members decided to work on a stand-alone game that is powered by its engine. The game was announced in 2009 and the beta version of the game was launched in April of the same year, and the game could be accessed all over the world in October, 2009.  It became popular because it was free to play, and it relied entirely on voluntary deposits.

The popularity of the game was so much that it awed the developers, and for that matter, Riot games hired as many developers as it could to work on various projects.

Some of the features that were added on the game include runes and dozens as well as League of Legends skins. The company also launched incredible cinematic every now and then. It only took a short while before the game became more popular than Defense of the Ancients and went to become one of the most successful games by Riot games. 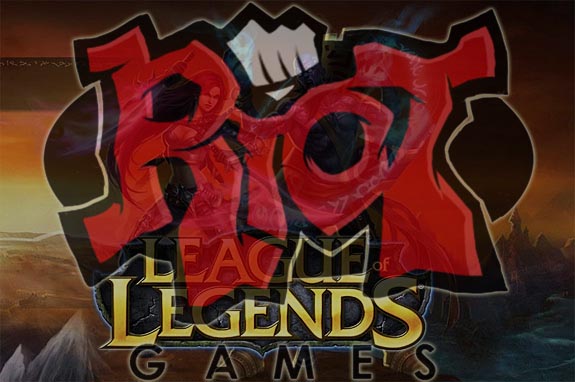 You can download League of Legends for free on the official website of Riot and you don’t have to pay a single coin, no matter how much you play. The game is funded via micro-transactions which are absolutely voluntary and the game is meant for those who wish to customize their heroes with amazing skins or include trophies in the games. You can also spend real money to buy new heroes without the use of Influence Points.

What are people saying about League of Legends?

This game exploded as soon as it was introduced in 2009. A few years later it was played by more than 30 million people worldwide, becoming the most downloaded game in Korea.

The games received accolades and positive reviews when it was released. Many people appreciated the effort that the designers and the developers put into the game. The developers have continued to improve the game and the current version is way better than the previous one. 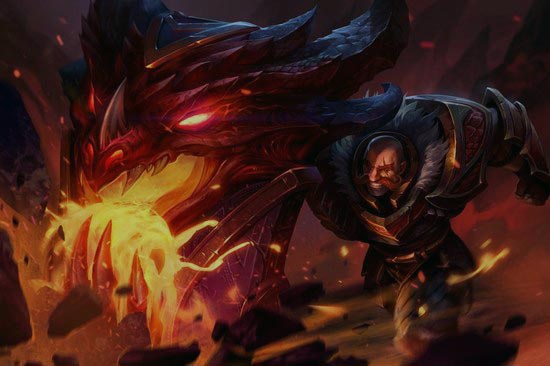 No game earned so much money and interest like League of Legends with many tournaments being held throughout the year. One of the best known event is the World Championship. The first edition was hosted in Sweden, which was the nation with the most successful players of the game at that time. The winners of the game won as much as 1 million dollars while the runners up went home with a quarter of a million.

League of Legends tournaments attract millions of fan. However, players from South Korea and Taiwan have dominated the game since 2013. League of Legends is among the most popular e-sports in these nations. Top players of the game are known to be professional athletes even by the US immigration services, which lets them enter the US without any problems. Finally, you can also bet on the game if you are not a player, and you can watch the game at the comfort of your home.

One thought on “Development of League of Legends”