With a significant margin, Io has the lowest winrate of all time in public, sitting just below 40%. Despite this historical minimum, he nevertheless has the potential to be the best choice in skillful hands. It was the fifth hero banned during the main and group stages at The International 2017, thanks to its strong implementation from Virtus.Pro and Team Liquid.

The fact is that Io is not a suitable hero for most pub players. He, like Chen, needs a certain micro control, coordinated actions of the team and the player with a sharp knowledge of the map and a sense of play. Over the past month in games below five thousand MMR, the Io’s win rate ranges from 37.26% to 40.68%. In games above five thousand, the percentage of victories reaches 47.88%. The hero is unpopular, suffering at high-level games and even many professional teams do not play this hero so well that the hero flies to the permanent ban at the first stage. Is it time to change something?

Io – one of those heroes, which should not be played in a state of intoxication, because otherwise, you can make some really scary mistakes. Relocate can send two heroes to certain death due to a single player error. The abilities of Io require that people work in tandem to coordinate movements, beat opponents, find the enemy on the lines, know when it is possible to back off.

A pub player choosing Io may be aware of the tactic, but the team should also be aware of the entire system. And when the “ball” is the third least popular hero, with a pick rate of 1.9%, there is a huge chance that your team does not have a rich game experience with Io. Compare him to Lich, who does not care who his partner is on the line. All he needs to do is use Sacrifice and throw random Frost Blast. The line is won. 54% of victories.

Then, for some reason, the inhabitants of the pub play on Io on the wrong line. Io standing on an easy lane in 47.46% of games, where he ranks second in the lowest winrate (the lowest – roaming, 23.12%). The easy line is safe and with a lot of other support heroes that provide this very security better than our hero. Io, paired with the right characters, has unique advantages that players can take advantage of on the top or middle line (45.4% winrate).

Why will Io never be strong in pub games?

The same reasons that make him difficult to use are also his main advantages that it has against its opponents. Firstly, Splitpush is very strong in most pubs. Tricky players on Nature’s Prophet have long used the ability to navigate the line online and do dirty deeds. But Io, together with a hero like Tiny, can be more effective in implementing a split at the end of the game. This kind of mobility is very imbalanced, which is why the ball continues to be the top-ban hero for teams that can use him at full strength, as they will always have a way to win the game, even when there is almost no chance.

Secondly, in pubs, players rarely move or switch to other lines in the first five minutes of the match and do not play the Io + Tiny combo, which really scares every middle player. Roles before the game are chosen very quickly and often quite rashly. One person claims that he will go to the difficult lane and the other that he will go to the middle, but rarely they stipulate that they will have to change their lines or cooperate in case the match is picked up incorrectly or there are any shortcomings in the peak. It usually happens that they die at least once before the team recognizes that the line needs help.

The game against Tiny + Io requires preparation, a little foresight, an awareness of when it is dangerous or safe to appear on one or another line. All these factors can be too many, which can be asked in pubs, and sometimes even in professional games. The coL team recently played a qualification in StarLadder Invitational, using this duo of heroes to win. Their attempt was crowned with success.

The light spirit is so unpopular that most players are usually driven by the mechanics of this hero. A bundle of Tiny and Io can feel very comfortable, but Io also has other strong pairs that, when underestimated, can show themselves very strongly: Bristleback, Necrophos, Sven and Legion Commander, and some more common characters that can be used in pubs.

Hello and welcome to the Moba Fans! Today we will analyze powerful combinations of heroes from the free rotation.

Combinations of Free heroes in Heroes of the Storm

Today we look at a normal bundle with the ETC and additional damage dealer. ETC-tank with a bunch of great control and great potential of teamwork during the game events. Gul’dan – is a good burst DPS with a high survival rate, allowing you to live a long life even under the most demanding batch. Great bunch, allowing them to combine their Ultimate, and opening up many other possibilities. For example, control on the line with full mobility and availability of the necessary damage. Map is not important. 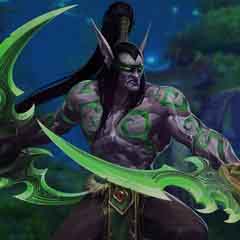 Illidan and Li Li – is not just a two heroes for a quick game. This – the best combination of “killer + healing” in the game, and I’ll explain why: Illidan itself has a lot of hp and has no control. He also has the ability to exit from difficult situations (when Q and W can be considered as such), so it will be easy to survive and provide the necessary damage as a solo player. Li Li is perfect for him, because she can heal himm all the time. Illidan is often targeted first and all burst-damage is going in him with which ussuals healer sometimes can not have the time to handle, it is impossible to say about Li Li – with the help of Ultimate + Q-skill she heal him for maximum health. This helps to longer stay in the team battle, and quietly kill enemy heroes. It is also worth mentioning the magnificent E-skill of Li Li – Breeze – which will save from autoattacks. These characters complete each other like Yin and Yang.

Interesting combo, with good damage and combining of Ultimates.

The main use – is the ability to control fights with ETC, do damage with the help of Li Li’s ult and deal damage with Zagara.

On the lining stage it is better to cooperate Zagara with Li Li, ETC can go anywhere alone. but in team fights they need to be together. Initiate also possible, but only when you all together. 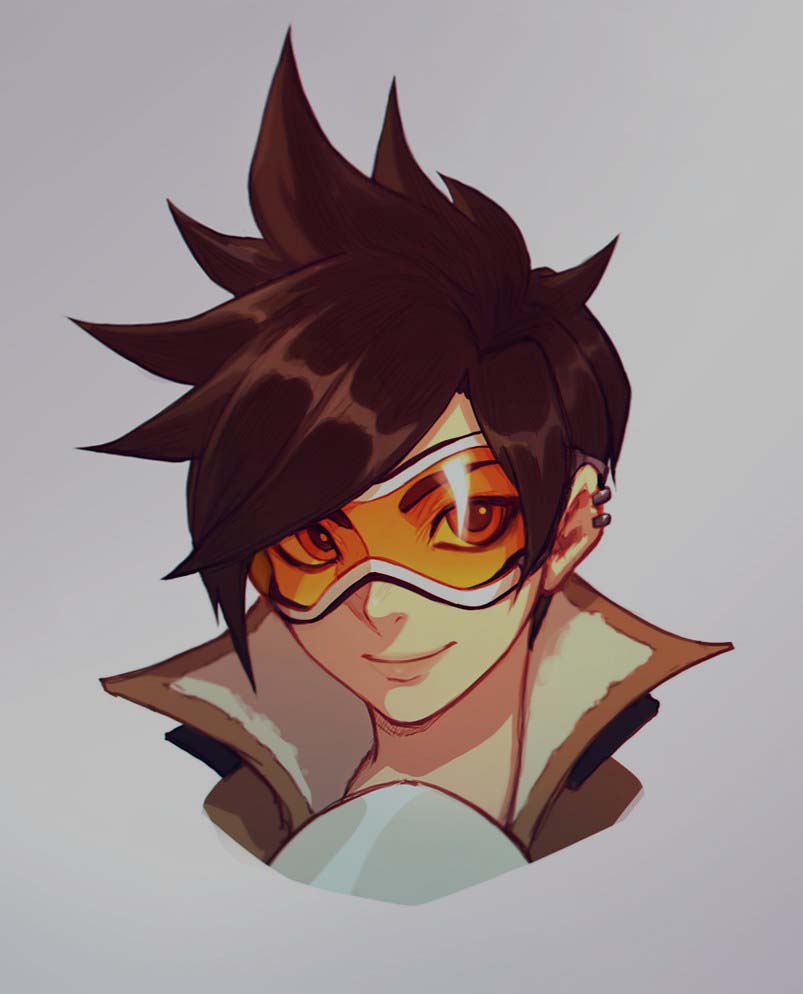 This bunch is good with theirs Ultimates, and in general. Quick Tracer and Sonia dynamically initiate fights, quickly breaking face of opponents. The basic essence – a distraction from Sonya and damage from Tracer, since the latter is quite vulnerable. This bundle can work, in addition to conventional fights, and through their Ultimates. Clamping opponents to the ground by Sonya, makes it possible to arrange Tracer fire and throw her mine at a given point, using a maximum profite from Ult.

Try to check my other Moba related articles like: