Returning of the legend: Chuan’s comeback

The last team of this legendary players was Newbee Boss team that participated in The Internation 2012. This team always played just for fun, and for fans. But Chuan – is professional and soon he will prove this to all world. 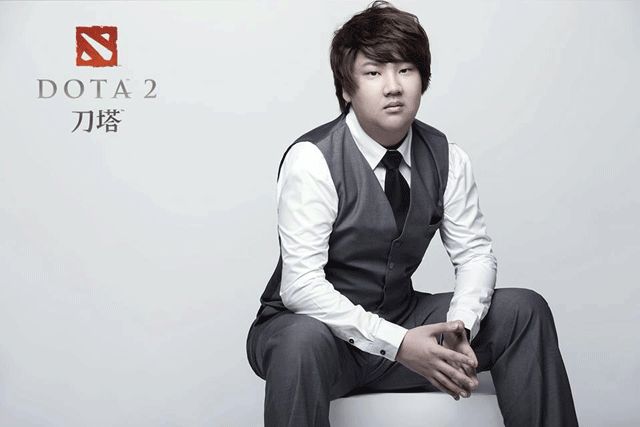 In the sixth of the April in his twitter Wong “Chuan” Hock tell about his plans to return into the Dota2 with a humorous message – “I’m back.”

Today we already know his team, and it is Vici Gaming. This is because ddc will be transferred to the LGD.Forever Young.

The Vici Gaming do not participate in tournaments for a long time (they lose at the qualification matches DAC 2017 and Manila Masters), that why we so excited with the Chuan’s comeback. He already wins the battle with his weight, and now preparing for other victories. 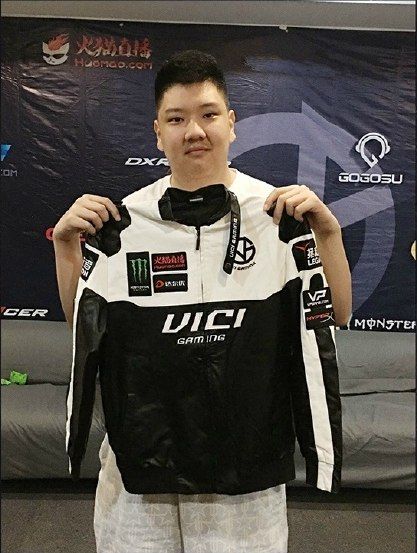