Recently Valve surprised us with the new update. You can always check patch notes all by yourself at the special page on the official Dota 2 Blog, but here I will highlight all main changes of this New Dota 2.

Now it is much more useful to deny your creeps because denied creeps now give 30% of EXP to you, and only 70% of EXP to the enemy. Yes, an enemy now will receive much more EXP, but in the end, you will gain level much faster. Looks like IceFrog is trying to teach players a deny mechanics, so they will use it much more often. 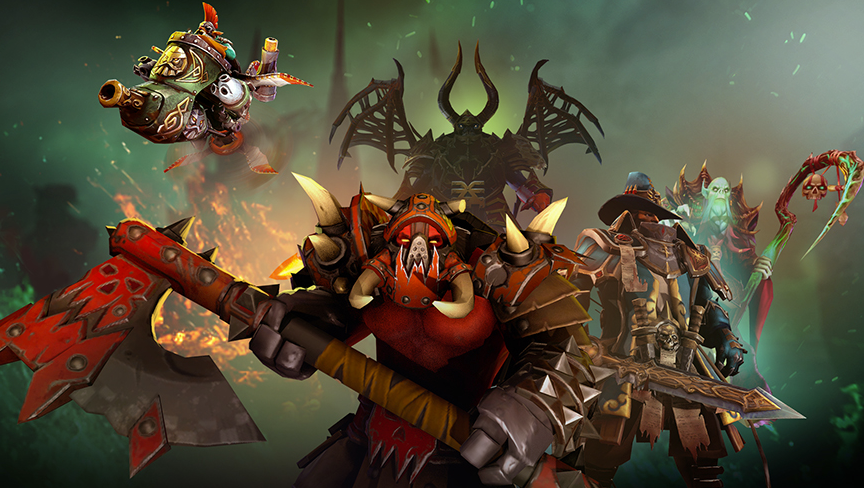 Only in one thing, I’m terrified, this new mechanic may lead to the new game mechanics exploit. I hope that Valve ready for this.

Now Cheese lovers do not have to wait for the third Roshan – Cheese appears in the inventory of the stone monster on the second respawn. On the other hand, the team’s reward for the murder of Roshan has been reduced from 200 to 150, and Roshan slightly more quickly gaining armor.

Dying is becoming more dangerous – now the time for buy back recharging is whole eight minutes. It is expected that this will partially solve the problem of endless matches; And on the other hand, players will have to use this opportunity even more cautiously. 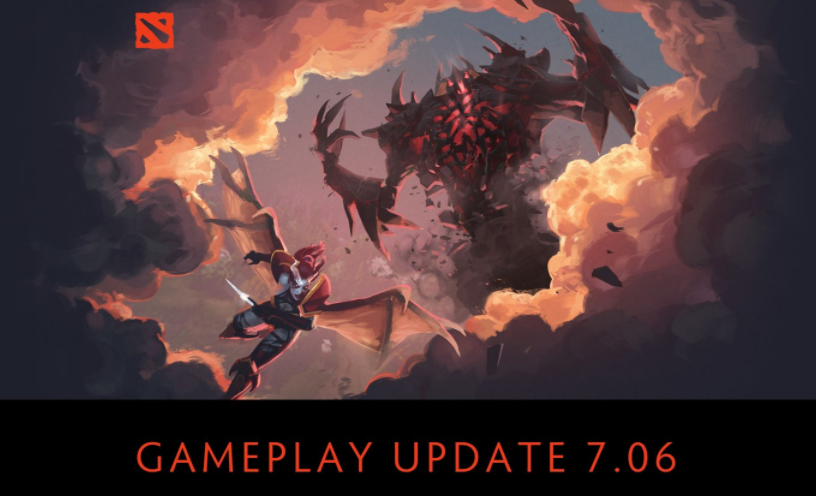 Another change touched talents, that reduce the time of revival – all 42 of the are just removed from Dota 2. Replacements can not be called equivalent everywhere (there is hardly anything as attractive). Nevertheless, some of the proposals are very tempting. For example, the Beastmaster will be able to summon a second wild boar, Io will stun when using Tether, and Techies will receive 250 points of an additional damage.

Another patch another item changes

Valve love to completely change the items. This time, the recipes for Aether Lens, Force Staff, Rod of Atos and Urn of Shadows have been reworked. Developers also keep a course on the rejection of recipes (non-useable scrolls) – to get the Heart of Tarrasque or Mask of Madness now will require stats items instead of those scrolls.

Aghanim’s Scepter is reworked by several heroes – by tradition, it seems as imbalanced as possible. We offer to look at some of them:

Several popular heroes of the latest patches were very strongly nerfed. So, Monkey King was nerfed incredibly strong – Wukong’s Command no longer gives bonus damage, and the Basher and Abyssal Blade effect do not work in the Ultimate. Among other changes, the points concerning Naga Siren are also highlighted. Song of the Siren is now less effective, and in general, the hero is much harder to use.

Alchemist will also become less popular – this character has lost some of the bonus from Greevil’s Greed, and Unstable Concoction can now be used less often. In fact, the two abilities have lost their power, and now it’s not so easy to return to the peak of the form as a new alchemist.

A few words about those who in the new patch should definitely become more popular. Shadow Shaman received 6 points of damage and talent on bonus snakes, and Bane will now be able to cast Brain Sap through BKB and looks stronger in terms of performance. Among the core characters, you should pay attention to the changes Brewmaster and the invisible Windranger.

Remember what kind of reaction caused the jumping Earthshaker with Aghanim. It seems that sometimes IceFrog is able to come up with something that no player would have thought of. We present you several updates, which should be the basis for 7.06-dota.

And this is only a small part of the whole update with nerfs and buffs, changes in creeps and buildings, and dozens of edits. It seems that Dota 2 will become surprisingly unusual and new – however, this happens almost after every big patch so everything is as usual.

Look at some my next articles about various Moba genre games: