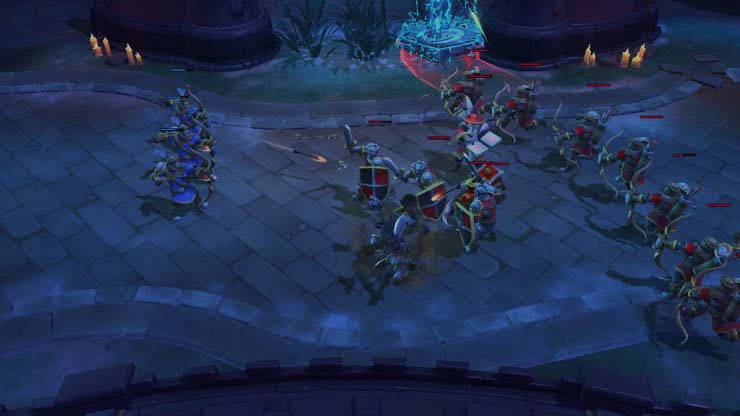 Creeps are an integral component of the Nexus. They appear endlessly and die until the heroes are fighting over their heads. However, they should not be underestimated. Creeps are a strategic element of the game. After the patch 19.0 were serious reasons to discuss precisely this aspect of the Heroes of the Storm.

Now, on the basis of the above facts, lets proceed. 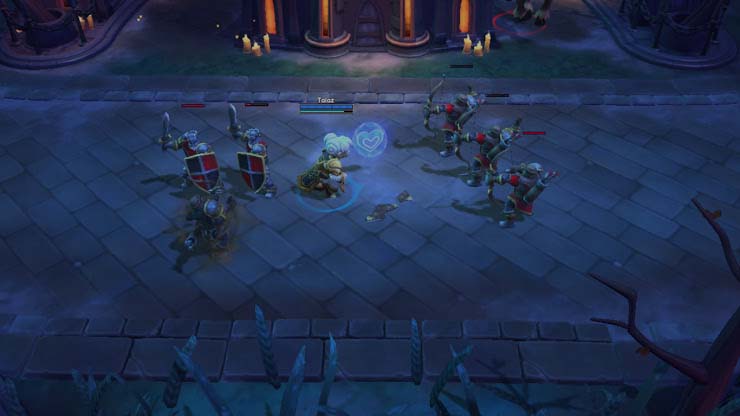 The enemy creeps bring you experience, if allied hero was nearby, or if they die from the attack of the hero (spell or physical damage). The experience is overall, so the whole team has the same level. That is why it is important to gather experience from all three lines (or two, if we are talking about the eternal battle), to achieve a maximum level faster. In the initial stage of the game creeps pack gives almost as much as the murder of the hero. If your team has made five of gang and killed one enemy hero, but lost two packs with the other line, then you are in the bad situation.

Creeps are valuable, mobile containers of the EXP. At the time, when you follow the map objects and teamfight has not started yet, find the greatest concentration of creeps around and go, gather this experience. This is very important, and do not be afraid pinging for help if one of the lines is empty, and you do not get to it.

Keep your skills and let the creeps just kill each other. If enemy hero appear, then just attack him furiously. It will not allow him to receive the Exp from your pack of creeps. Methodical implementation of this technique throughout the match will result in a solid set of benefits from the experience for your team. 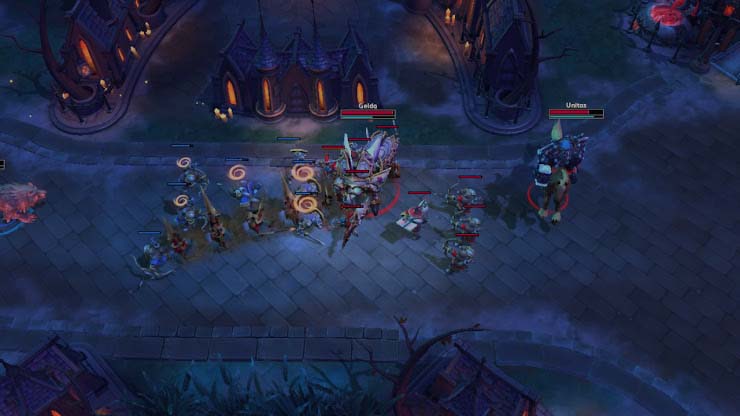 When you attack structures, creeps will be your shield from attacks of towers and Forts. These small units do not allow to slow down the attack speed and movement of their characters.

On the other hand you should always be wary of enemy creeps. If you see that a large bundle of creep pushes one of you line with a heroe, then focus on minions. This will help you, because forts will switch to enemy heroes.

The successful siege also leads to rewards. Taking t1 t2 tower and forts on the same line,and you will release catapult. This is completely winning line, you will force the enemy to focus on the protection.

Full guide about creeps is much more complex. These basic concepts will help you to get benefits from this small friends of the Nexus. Apply these tips into practice in the next matches, and you realize how useful these guys can be.

Another useful information about Moba genre: 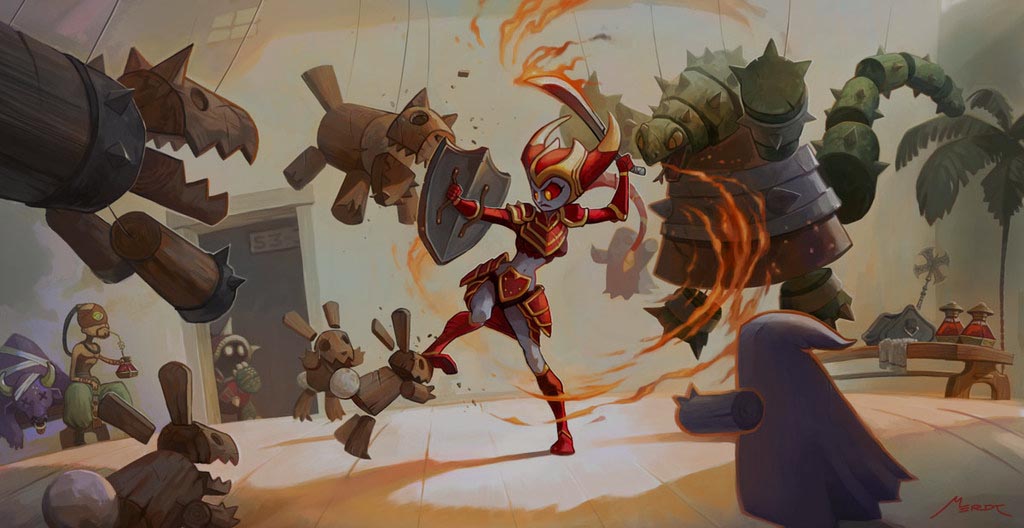 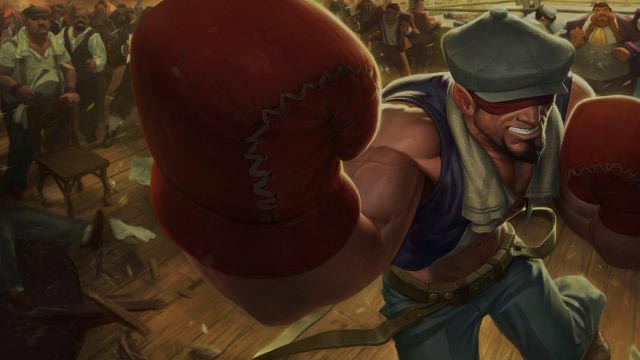 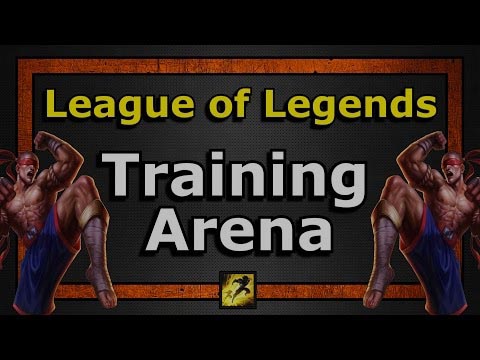