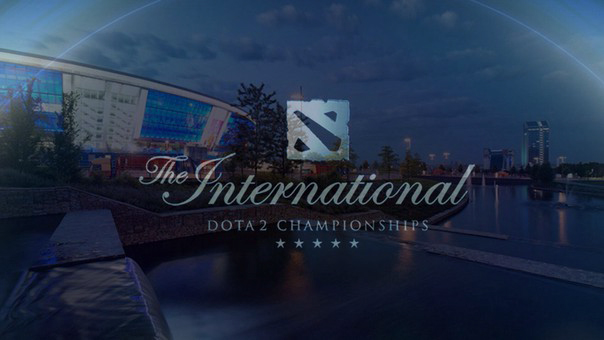 The International 2016 is the sixth annual edition of The International. The tournament will be hosted in Seattle; it is the third consecutive year that the Main Event takes place at KeyArena, an arena with a total seating capacity of over 17 thousand.

The open qualifier consists of eight regional single-elimination tournaments, having two brackets for each region. The winners advance to the respective main qualifier.

The main qualifier has four regional qualifiers. The winner advances directly to The International while the second through fifth place teams advance to the Regional Double-elimination Playoff Bracket. The winner of each regional playoff bracket will join the six directly invited teams in Seattle.

The group stage consists of two groups of eight teams. The teams play every other team in their group in a best of two and the top four teams in each group advances to the upper bracket of the main event while the bottom four advance to the lower bracket. 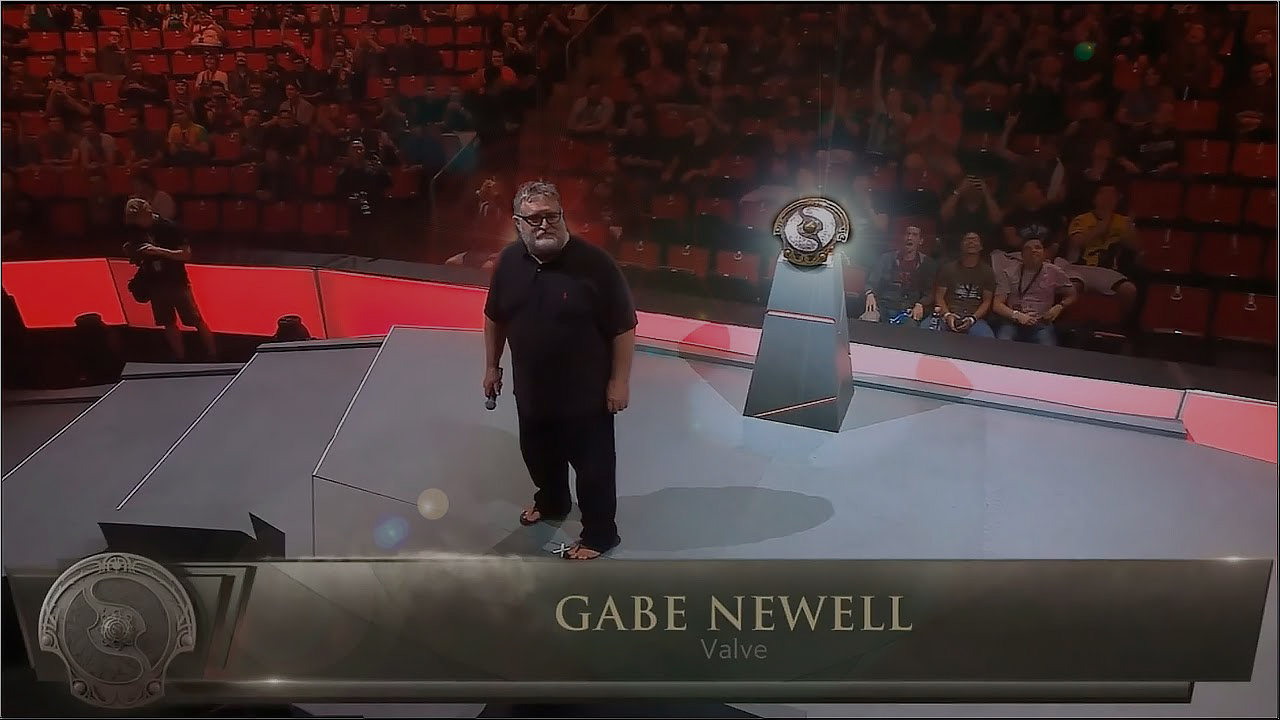 The invited teams are

The qualified teams are :

The wild card teams are

2 thoughts on “Dota 2: The International”