Greetings! Today I will tell you about the Grand final of ESL One Katowice Major. Two teams will participate for 400 thousand dollars and 750 Dota Pro Circuit points. These teams are:

In this tournament, these teams are already meet on the battlefield and Chinese team crushed Russian Bears. Could famous “China Slayers” and “The last hope of the CIS region” win against Vici Gaming and claim the reward for the 1st place? I want to remind that the champions of the last Major from ESL in Hamburg were Virtus.pro.

RESULTS OF THE GRAND FINAL

There were 4 beautiful games where Russian bears – Virtus.pro showed a great team play and their perfect knowledge of the game. The “Chinese Slayers” protected their title and overcome Vici Gaming with the 3-1 score.

Results of the ESL One Katowice Major: 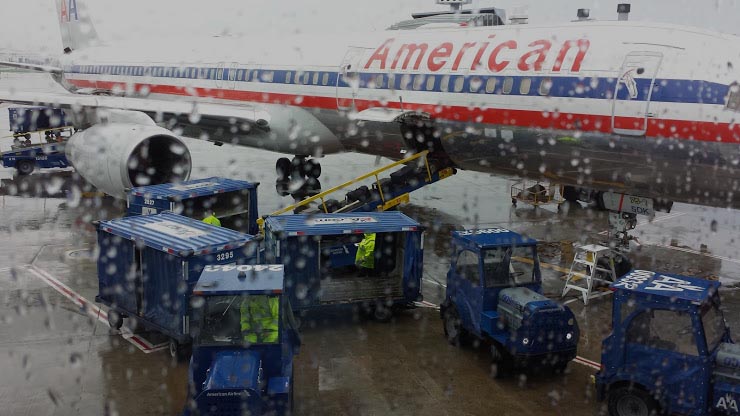 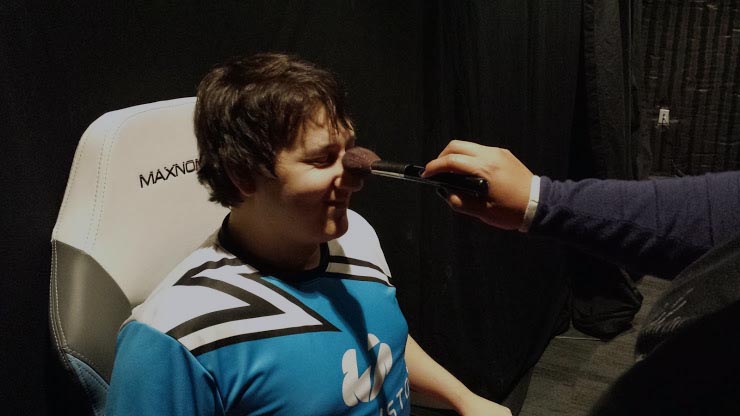 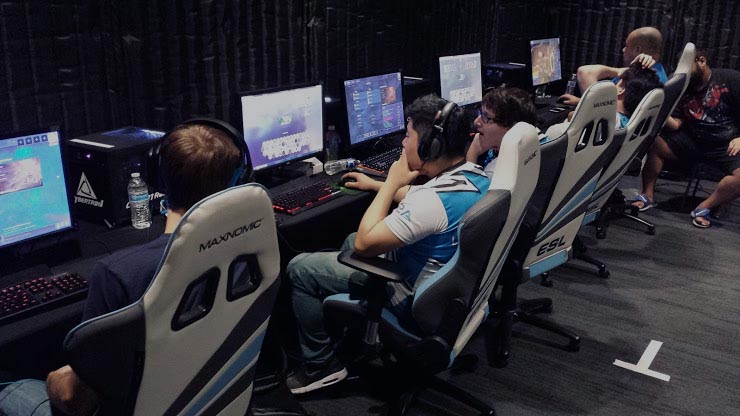 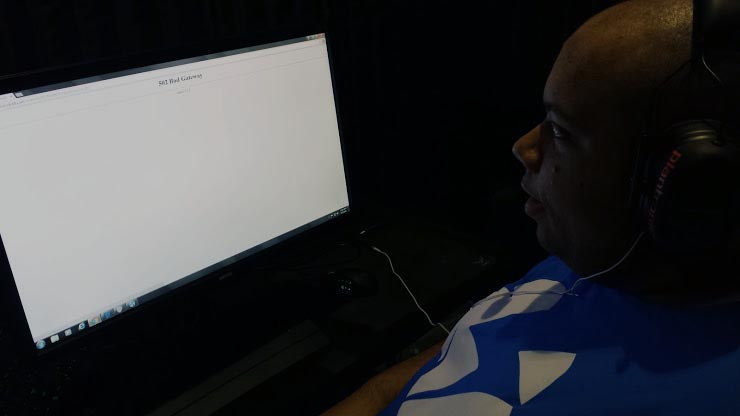