Elimination Mode III just ended, and MoonduckTV already pleased us with an announce their new tournament – Midas Mode. Main feature of this championship is that play system of the Midas Mode will be founded on financial relationships between tournament and teams. Money, or as moonduck call them – moonbucks, will decide everything!

Midas Mode in Dota 2, you need to pay for everything

In the very beginning of the tournament each team will receive some amount of moonbucks, that team can spend on their will. For example to choose some hero you need to pay with moonbucks. Price on each of the heroes will vary due to his popularity, pick rate and it will continiously change during tournament. Price list will be not only on heroes! Want to ban some hero? – Pay! Want to pause the game? – Pay! Want to choose a side? – well. i hope you know the answer… As soon as the team lose all their MoonBucks, they will play only on the most dreadfull heroes. No bans, No pauses, No hope.

Ways to earn some MoonBucks 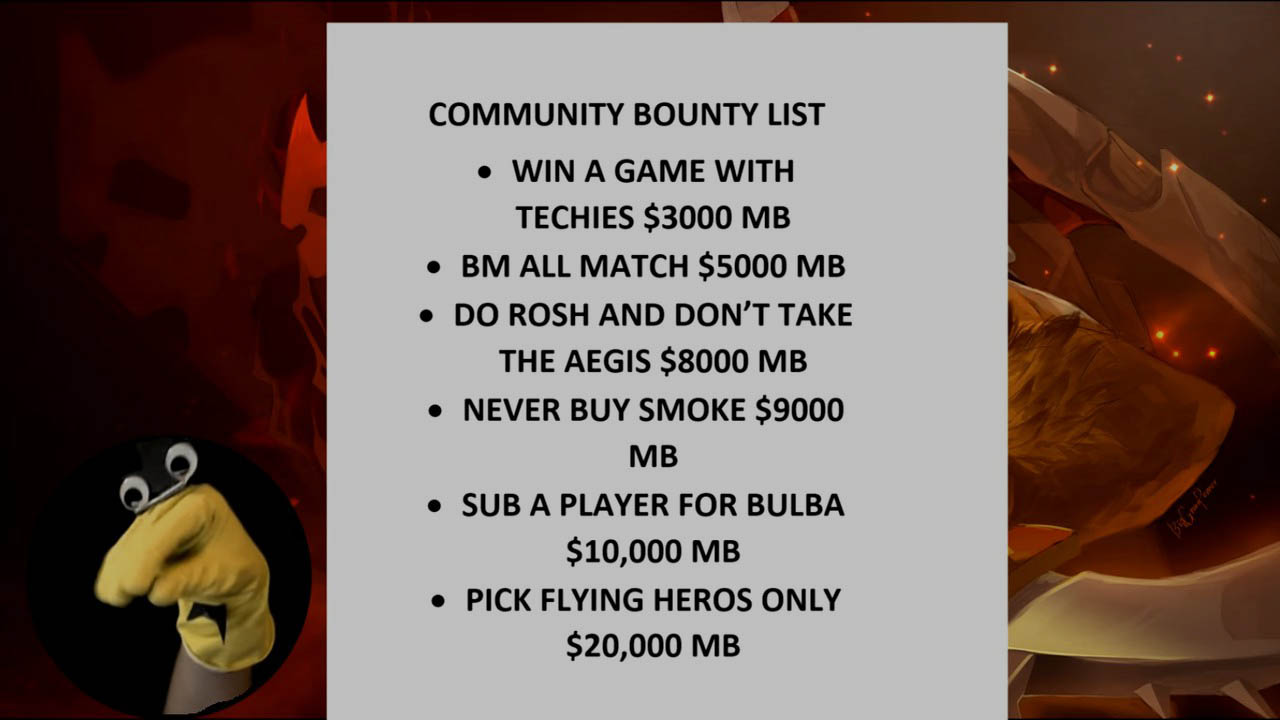 Of course there is some Bounty System. Doing these quests each team can earn moonbucks, and keep on going further. Quest lis will be designed by a player’s community, and only your’s imagination can stop you! Moreover teams have an opportunity to appalling wagering on other teams.

Special guest of this event – Alan Bester aka Nahaz

As expert of Dota 2, statistic, economy and many other aspects was invited Alan “Nahaz” Bester.

There aro no more information about Midas Mode, what teams are involved, what format it will have? But the date is knows, right after The Kiev Major 27-30 april.

Midas Mode – you need to PAY for all.

Other interesting information about MOBA-like games: