That is no secret that Valve transfer all heroes from Dota in Dota 2. The point in this process put Underlord. It would be difficult to find ideas for the further expansion of the list of characters, but at the last TI6 Valve announced the Monkey King, than surely have pleased fans of the game.

All you have repeatedly heard about the Monkey King, and maybe even familiar with its history, so it makes no sense to repeat. An interesting point is that the Monkey King is the owner of the very Monkey King Bar – the well-known artifact of DOTA 2. What is interesting in it? Perhaps in this way Valve reveal the principle that new characters will be added to DOTA 2. There is a probability that they, like Monkey King, will be taken from the lore of DOTA, which, incidentally, very well established. It contains references to various mythologies, the cult and the history of the world of Warcraft. 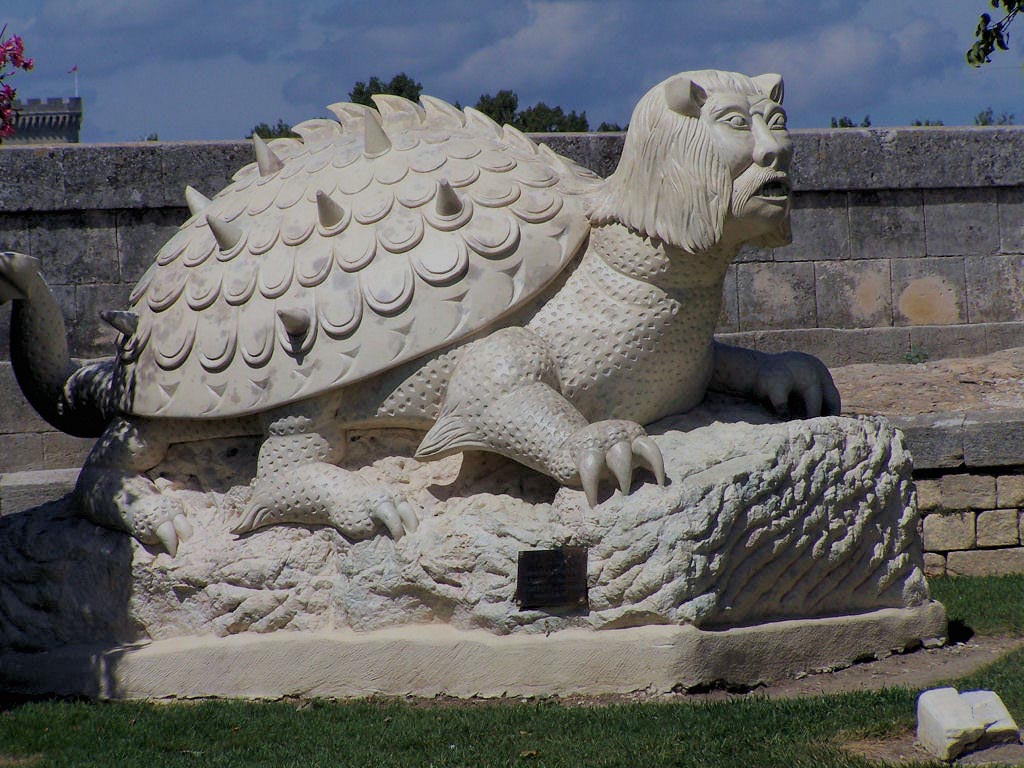 The character of a famous French mythology, which is based on one of the most expensive items in DotA Heart of Tarrasque. According to legend, a dragon lived on the banks of the Rhone, near the village of Nerluk. Now this place is called Tarrascon, in honor of the dragon itself. The beast devoured animals and humans; especially it like the taste of a virgin. Residents of Nerluka have sought to overcome Tarrasque, but they can not.

Tarasque looked like half-animal, half-fish, exceeds in thickness – bull, in length – horse. His teeth were like a sword blade, sharpened on both sides, and there were sharp like horns. On each side, he was armed with a double round shields. He was hiding in the river and kill all who try to pass it and drowned ships. 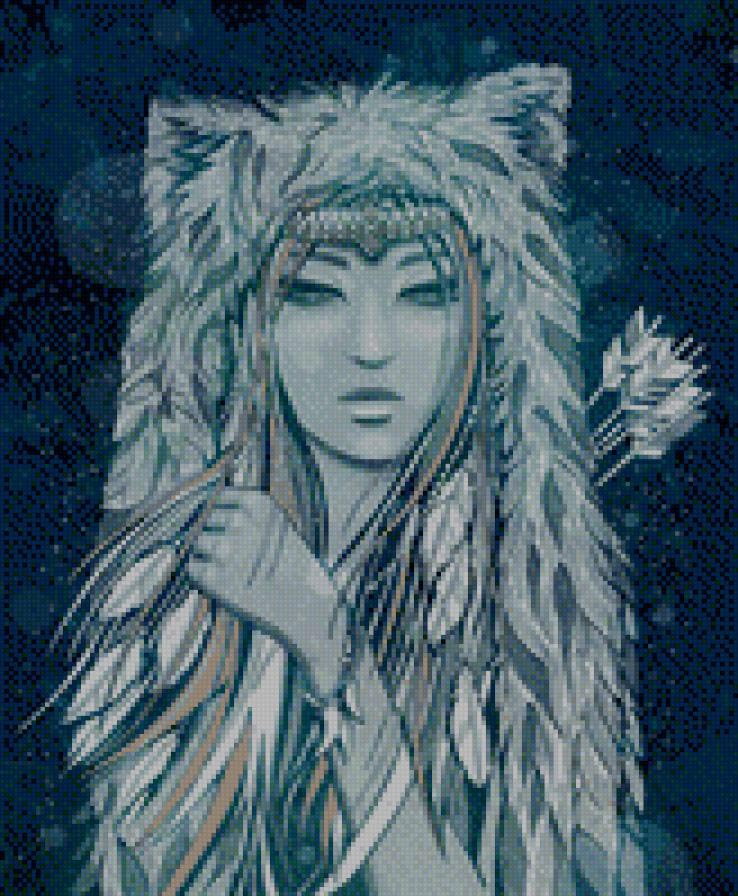 Skadi – guest from Nordic mythology, was the patroness of hunting. Originally she was probably a fertility goddess in its winter incarnation. Skadi is winter and ice, is the wife of Njord. As you might have guessed, that to he refers artifact Eye of Skadi.

According to Scandinavian mythology, when the Æsir (in Nordic mythology, a core group of gods and goddesses) killed her father Pjazi, Skadi armed and went to avenge him in Asgard. However aces offered to Skadi as a ransom for his father to choose one of the gods as her husband. She agreed, but only if they set off laughing her. After reconciliation Odin (Supreme God) took Thiassi eyes and threw them into the sky, creating the stars of them; so between Skadi and aces became peace. It was she who helped to Scandinavian gods conclude Loki by putting on him a snake, that exuding poison. 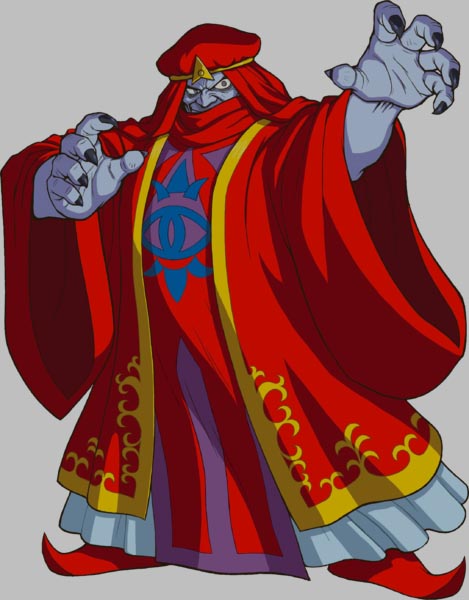 Perhaps you did not know, but Aghanim’s Scepter, which can be collected are now by almost all the heroes of DotA was named in honor of this great dark wizard that serves as an antagonist in the game A Link To The Past (it is possible to play it on SEGA). In addition, it is believed that he is a father of the hero, who is in DotA for a long time – Rubick.

Many heroes have specially prepared phrases that they pronounce with the purchase of this scepter. I wonder what they will say, if they met the greatest magician, part of the power that they use. If developers will continue to add new aghanims in the game, then it is very likely that we will see that character.

Other moba articles that you may find interesting:

In our last article we discussed some basic info about minions, today we will go a little bit deeper. We will talk about their utility, and how they can help you. 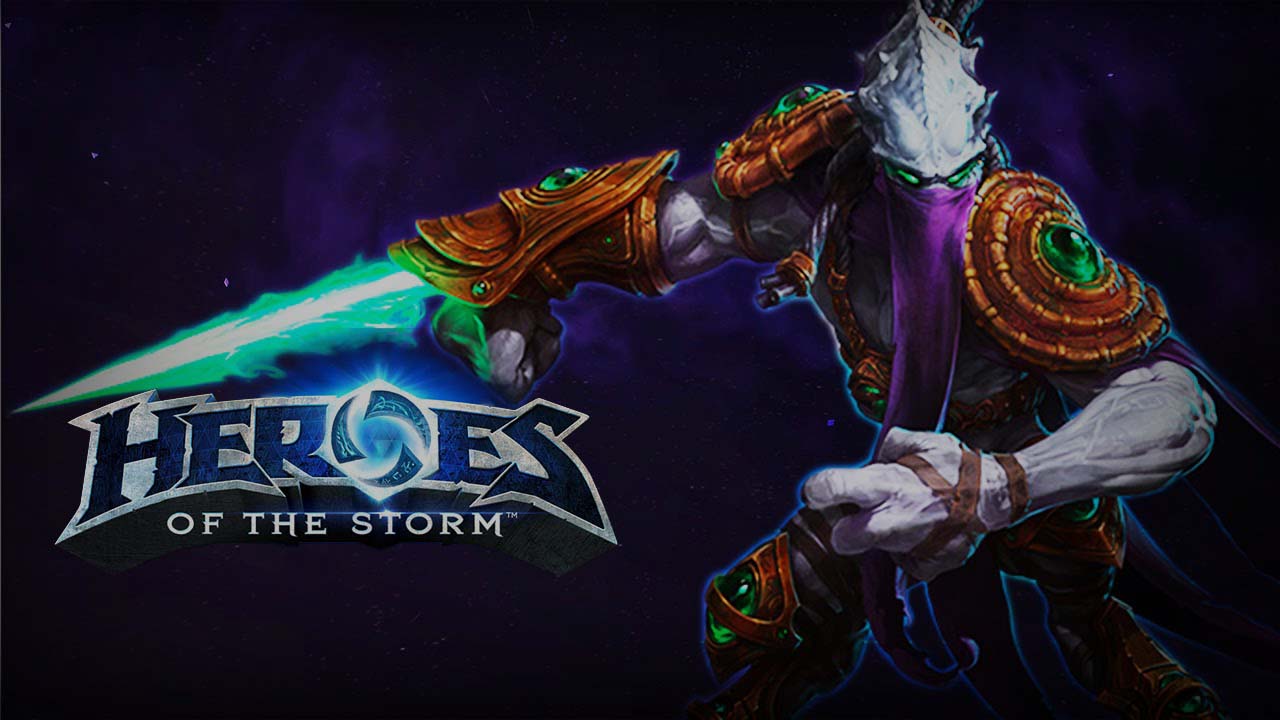 Vision. that provided by creeps is needed for a perfect map control. When you pushed all lines, opponents can not move around the map without being exposed. This allows you and your team feel easier and start more aggressive rotation. Especially useful it becomes, if you have a team that need to gank enemies.

When you playing at a high level, team is constantly used vision that provided by creeps, for the creation of ganks. This can be achieved by creating pressure on the various lines, thus forcing the enemy to move. After determining the trajectory of the path of an enemy (for example some hero heading to clean up a large stack at the top), you can easily take advantage of it. 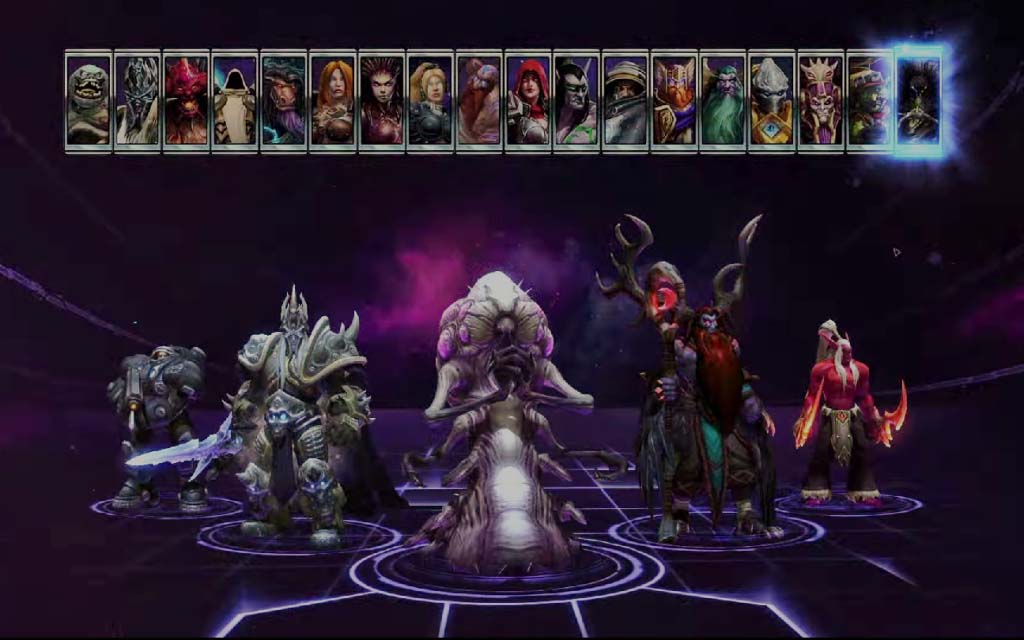 Remember that minions appear on each side at the same moment, so you can predict their movements. This can be extremely useful, you can predict when new wave of creeps will appear, and save your mana for them!

Your play around minions is quite important in the duels. One of the most basic elements for understanding that minions deal damage, and this damage can be lethal! Never underestimate their power, especially in the early game. It will not be too smart to fight with the enemy character under his creeps  without proper support. They will cause a ton of damage, if you will just stand still and let them attack you.

In addition, creeps not only inflict damage, they can also help you to heal yourself by the health spheres. These spheres have become extremely important. Blizzard has recently doubled healing effect, which provides by Globes.

The importance of creeps can not be underestimated. You should always watch at your position. In addition, the creeps are able to block a huge amount of Skilshots, for example, stun from Muradin or Dehaqas tongue. In addition, they can shoot down enemy heroes from horses, that are chasing after you. Creeps can save your life in certain scenarios.