Welcome in this new rubrick i’ll try to inform about all important changes of Dota 2 per week. Lets start. 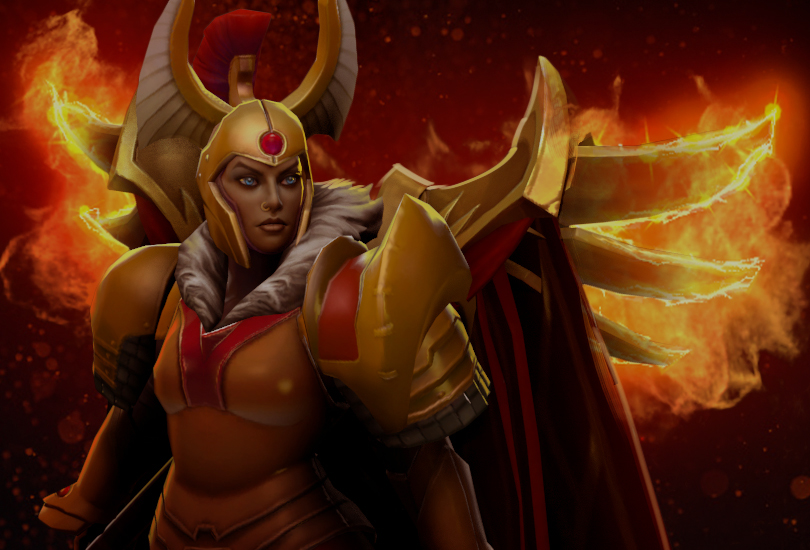 Today Gabe released an cool item for Legion Commander, that contains Prestige item and Quest path. It available to all Battle pass owners with 225 level. When you complete Quest Path you will receive an alternative look of Prestige item

You can look at this HERE

Dota 2 has been updated to 6.88b version. Here you can find all changes: 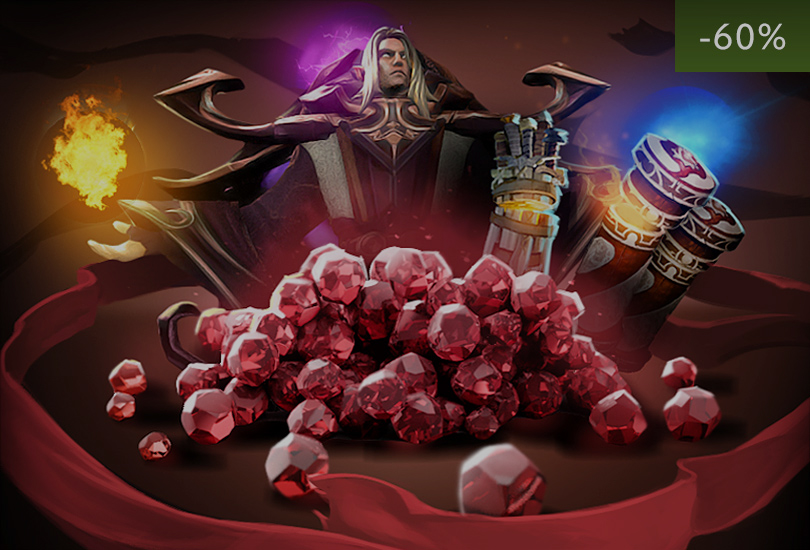 The International 2016 has begun and with it Valve decided to start a Sale.Only this weekend they sell Battle Level bundle only for 14.99$.

The developers have released another minor update for Dota 2, which aims to correct various errors, including those related to the Battle Cup and alerts.